Allaah, in whose name I begin, is the Most Compassionate, the Most Merciful

This Web-Page is published for all those:

Who sincerely want to know about the confusion conflict, issues, and differences between the scholars of the
Ahle-Sunnat-Wa-Jama'at's
and of the ﻿Deoband  Wahabee ﻿camp.
Who would really like to know ‘Aakhir Ikhtilaaf Kyun’ [After all why and what are the Difference's]?

Also explanation is in order why and when the foundations of this dispute were laid - and what are the causes owing to
which the dispute still continues all over the world, for decades.

It was a blessed and beautiful moment when the great preacher of Islaam, the incomparable orator of the world of
Islaam and the embodiment of love for the
Prophet Muhammad
(Sallal Laahu ‘Alaiehi Wa Sallam).
Hazrat Maulana Muhammad Shafee Okarvi
[Rahmatul Laahi Alaieh]

had set foot on the soil of South Africa in 1976. The environs of the entire region were filled with the
remembrance of the
Holy Prophet
(Sallal Laahu 'Alaiehi Wa Sallam)
by his inspiring magical tone of voice.  Never, before him or after him, had our eyes seen such a splendid personality
nor had heard such a
spell bounding speaker. It was like what the poet has said

“His name is on everybody’s lips and everybody is madly in love with him”. 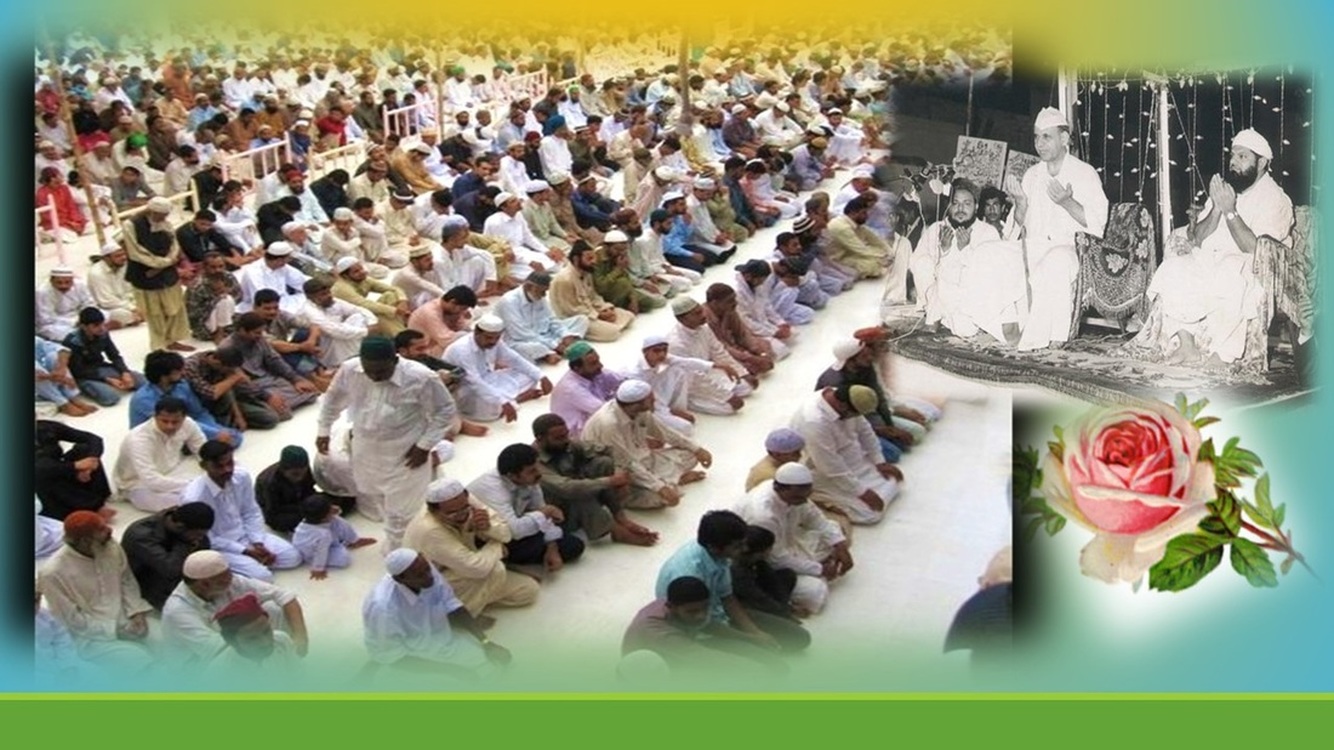 (To Allaah we belong and to Him we return).
The news of his sudden departure brought tears to the eyes of an unaccountably number of people and especially the
Sunnee Muslims of South Africa were stunned.The passing away of this commander of the caravan of the
Ahle Sunnat was not an ordinary tragedy.
He was the greatest asset of the Ahle Sunnat Wa Jamaa’at, he was an honor to the world of Ahle Sunnat. 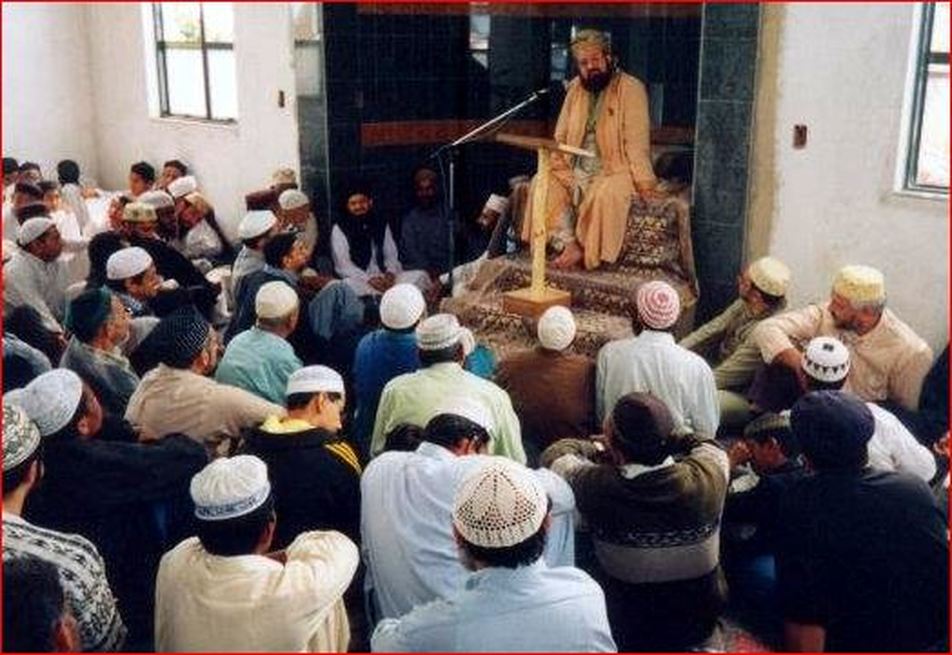 Allamah Okarvi has to his credit another important and memorable achievement in South Africa. On Friday,
the 16th December, 1988, he personally went to Mia’s Farm, and delivered to the leaders of the
Deobandi-Wahaabi-Tableeghi group an invitation to a Munaazirah (debate) and Mubaahilah
(a meeting of contending persons or parties invoking curses of Allaah on those who deny the truth).
On the recognized principle of establishing the truth and exposing the falsehood he wanted an atmosphere
of peace and amity to prevail amongst the Muslim minority population of South Africa.
He had brought with him a whole chest of old and new books
of the ‘Ulama of Deoband.  So that the beliefs and the acts, for which the leaders of the
Wahaabi-Tableeghi group had spread the epidemic
of calling us infidels and innovative, could be proved right according to the Qur’aan and the
Sunnat through books written by the ‘Ulama of Deoband themselves.
And thus the Muslims in this country could get rid of these
controversies and all may live in peace and harmony. 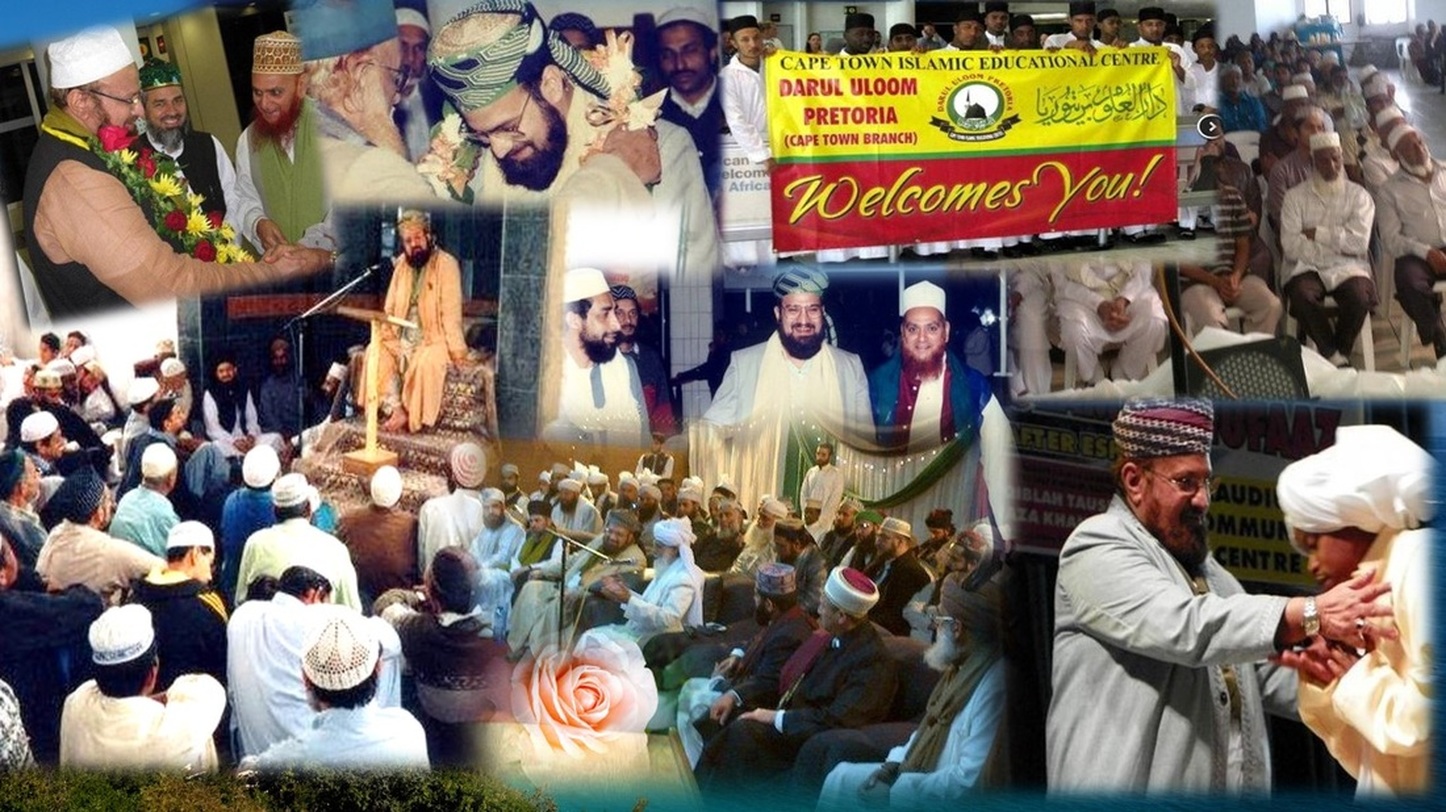 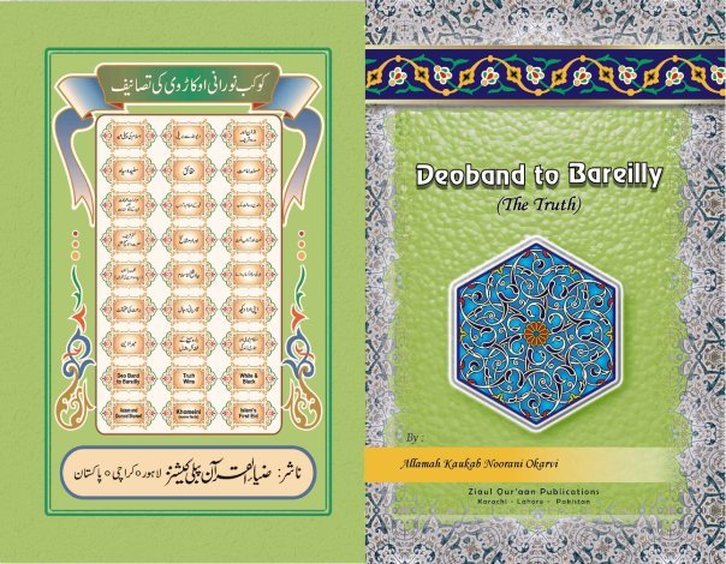 ﻿Deoband to Bareily
is the narrative of the journey from darkness to light of the imperfect intellect to the true love.
This real essence of faith, the love of the
Prophet
(Sallal Laahu ‘Alaiehi Wa Sallam)... ﻿
jQuery scroll to top and bottom plugin demo